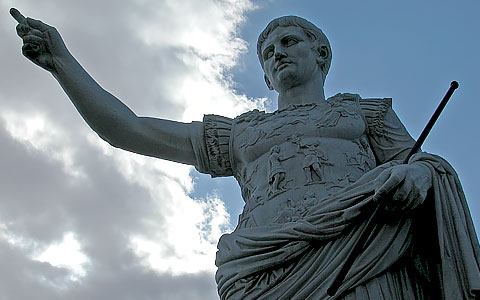 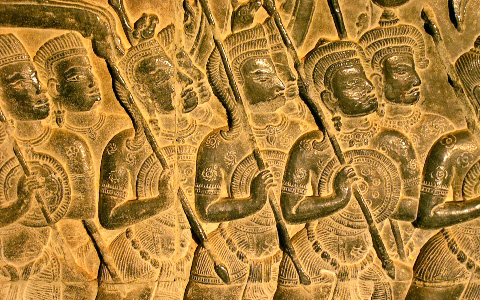 Why do we accept certain people as role models, why we agree with their supporters and follow their path? A number of reasons can be found.

Who has power is able to move something. Those who support powerful people often hope to get some benefit out of this relationship. There is the hope that splendor and glory transfers to yourself. They are also convinced, that as a servant they have to take no responsibility for their actions. To make own decisions may be perceived as overtaxing.

If two people exchange information about a third party, they can build a strong and stable relationship this way. Just by keeping us out of a dialog, we may perceive us as connected to each other. Whether the excluded person is thereby evaluated positively or negatively plays a minor role for the stabilizing effect.

The pulverization and rearrangement of correlations to new totalities

The idea of democracy is to shift the balance of power in favor of the citizens. In the modern consumer society the feeling of powerlessness could be invalidated by an seductive world of discounts. „If you can keep stimulating the irrational self then leadership can go on doing what it wants to do.” Stewart Ewen

Such construction works only as long as the spending spree continues. A stable society can only arise when people's opinions count. „Good times for industry mean good times for you.” „You prosper when factories prosper.” Advertising Claims.

Since then, people show a willingness to be convinced by new ideas.

Intention and effect may differ dramatically from one another. We often know that we should be impressed. Even if we are comprehending the game, sometimes we love to follow the moods that signs provoke.

One idea has changed our life fundamentally: Almost everything can be divided and reassembled in different forms. Without regard to the original context, there is no wholeness, no organic interaction that can not be rearranged. This applies to so-called raw materials as well as family connections, stories and narratives, as well as work processes or organizational structures.

In many places the idea still prevails, that if you let people no alternatives, they would be most efficiently forced to adopt certain ideas. 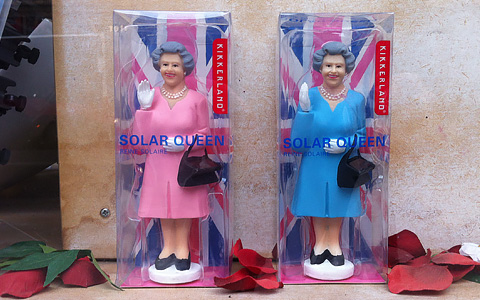 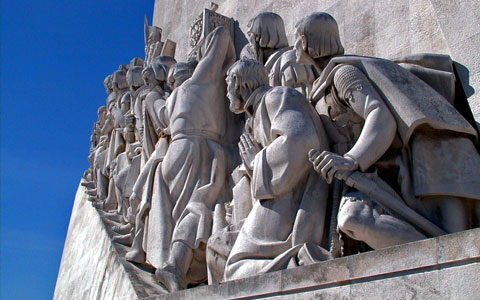