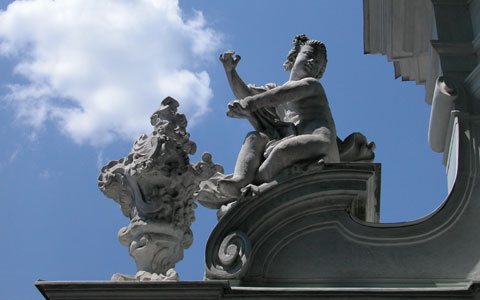 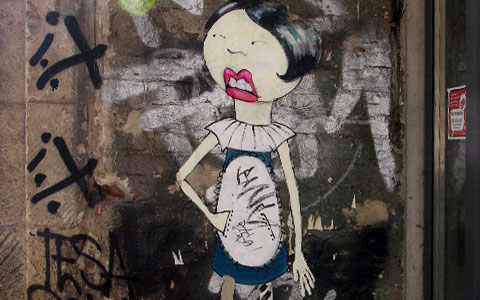 Culture as a term originates from agriculture and meant a correct and careful use of resources with the goal of a profitable and satisfactory harvest. When we talk about culture today, we mean a respectful relationship to values ​​and its expressions. Culture is still something we can change, if we try. Our life will be brought into a certain form. Form-finding is a selective activity. The variety of possibilities has to be reduced to develop something, that serves in a special way as a reference point. Cultural achievements serve as a basis for social conventions.

Experiences are only understandable for our self and others, when they follow well-established cultural patterns. The meaning is not inscribed in the formal expression, but the result of of interpretation and social negotiation. An active engagement is needed, to discover and unfold the entire context of the significance of a work of art. Depending on who tries to read artifacts, this can lead to quite different reactions. The learning of visual languages never ends. Our interpretations of visual signs may change quite rapidly. Culture can help to ensure, that we experience ourselves as a community but can also increase the awareness of some kind of otherness.

Visible forms can provoke lots of different associations without producing the necessity to find an agreement on some kind of subject. Ambiguity is not a weakness but the strength of signs. The play with patterns of interpretation opens room for the negotiation that we need to get along with each other.

Arts and Culture possesses a dual role as preserver and innovator. The new is always in some way an attack on the familiar.

Especially where something is accepted as the norm, different forms of expression emerge. We can increasingly observe even an architectural escape from the ordinary to the unusual and spectacular.

A general and comprehensive process of aestheticization, as a dynamic intensification of sensual stimuli, can be observed. A sensitivity for the sake of sensuality is not dependent on a fulfillment of specific purposes. The aim is to produce cultural modeled physically perceptible intensities of excitement. Playing with aesthetic forms has lost its deadly seriousness. It is therefore not meaningless, in what form we express ourselves.

In modern Western societies all people have a the right for individual expression. As soon as individuals try to go beyond the usual framework, this may lead to aggressive counter-reactions. In urban areas, the tolerance of the people is constantly challenged. There is a intense struggle for the surfaces, which can be used for the attachment of messages. 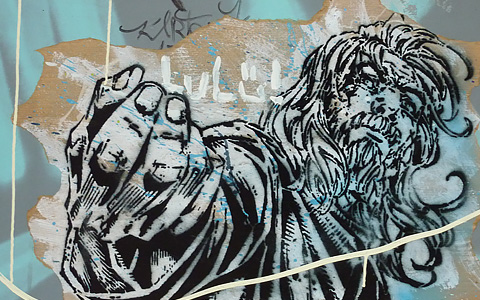