Since people started communicating with each other, they have also pursued the goal of manipulating others in their emotions and actions. Individual groups have started to deal more and more systematically with the possibilities of changing people's mental models. They have discovered that people are generally both self-reliant individuals and community-dependent members of social communities. They therefore experience an inner conflict between their own needs and desires and social demands and expectations.

Information that is primarily used to influence people, we call Propaganda. An attempt is made to specify the topics that are discussed. According to the topics, certain information is selected and presented as facts that are of decision to encourage a particular synthesis or perception. The information is translated into a language and into images to produce an emotional rather than a rational response. Propaganda is often associated with material prepared by governments, but activist groups, companies, religious organizations, the media, and individuals can also produce propaganda. This raises the question of whose communication efforts show the most significant influence on people's imaginations?

From the point of view of those who want to influence other people, the research results from the scientific disciplines of psychology and sociology have provided valuable information on how communicative initiatives could be designed effectively. Among other authors, Sigmund Freud and Gustave Le Bon had given a major impact to deal with scientific knowledge - Sigmund Freud with his theory about the »subconsciousness« and Le Bon with his ideas about the transformation of people into masses, as easily malleable beings. One method of propaganda is therefore to show ways in which existing or supposed needs and desires can be satisfied. The more difficult it seems to achieve a certain goal, the easier it is to lure people into detours.

Detours appear plausible if various individual needs and desires are presented as if they could only be achieved through the interaction of several factors. In order to appear attractive and to gain recognition and admiration, we have to give the impression that we have a lot of available resources. We could have resources if we met different requirements. We only have to do what is asked and expected of us. We should also look good and be able to present an attractive circle of friends. Only then could we be desired by desirable people and be able to live a fulfilling relationship.

To look attractive, we should trust the help of products and services. With every step that we take to achieve our goal, the achievement of the goal is linked to new conditions. This way markets can be expanded almost as you like. The more intense people use markets, the more they have to submit to the supposed market conditions. There are various offers form a tightly interwoven network of interrelated demands, which are often considered necessary and inevitable.

However, propaganda activities not only start with the individual needs and desires of people, but also create an image of supposed social expectations, which in turn puts pressure on people's actions. These activities try to convince us that we are facing a closed correlation of ideas. If we develop different ideas, then we should experience ourselves as an outsider. We can only be a positive recognized and valued part of a community if we meet the given expectations.

Anyone who contradicts the given ideas therefore represents a danger, a security risk. It is said that this risk should be combated.

So that we still develop a feeling of freedom, more and more variants of products and services are offered that are essentially comparable. We have to learn to recognize the differences. There opens up a wide range to choose from, all of which promise us one thing: consumer happiness.

Market propaganda prefers to stage those desires that do not disappear but grow by trying to satisfy them - such as prestige, appreciation or power of disposal. The time we spend consuming media content to orientate and distract us from our surroundings is growing. This is currently more than eight hours a day on average worldwide. So we live in a virtual world for a third of our time.

Even if we could perceive this way a genuine world, it is only a selected part, a view of the world prepared for us by others. As long as we are satisfied with this excerpt, only few ask the question: why we get to see this selection in this kind of preperation? The more extensive the media consumption of people, the greater the chances of manipulating moods. The desired goal is a mixture of fear and hope.

In addition to the method of exercising violence to control people, over time the methods of force have gradually shifted to gentler methods of propaganda.

A new link is currently being developed between the threat of violence, access restrictions and propaganda conveying of goals and incentives. A comprehensive automated monitoring system forms the basis of this combination of control methods.

This system aims not only to register every individual action of the people, but also to analyze the emotional and mental states whenever possible. From all of this data, the system calculates a so-called personality profile based on specified settings. We have only few options to respond on such a system. If we do not want to suffer from this form of control, then we have to interpret it as a service that supports us in the best possible way in our given wishes and protects us from disturbing behavior by other people. We are then in an algorithmically controlled harmony. Paradise or hell is just around the corner.

What could help to free people from such dependency? The philosopher Theodor Adorno hoped that art would provoke a liberating power. Art should make us aware of a difference, should lead to a kind of perception that allows us to recognize that there exists alternatives. Art should open us for change. However, if art shows itself as something that does not seem to belong to everyday life, it is no longer associated with the circumstances that determine our everyday life. It is therefore relatively easy for us to ignore art. Art is perceived as a self-contained world and this way mostly neutralized. It loses her explosive power.

After we know that not only in art but also in advertising many images are purely illusionary and do not correspond to any concrete reality, we can hardly be disillusioned with these fantasy worlds.

Only the crisis, the interruption of practiced routines may offer the chance to present alternatives to an attentive audience. But who can come up with attractive alternatives in times of crisis?

The question remains: can people be convinced by facts? Or is there again a need for propaganda to initiate transformations? Hardly anyone would claim to be unable to recognize facts as such. Even the most adventurous ideas are based on supposed facts.

The classification of perceptions is based on an attempt to compare them with previous experiences. We think something is true if it fits our prejudices. A new understanding would therefore have to follow the existing mental models of people in some form. Change would therefore be a consequence of further and not of contradictory experiences.

In what contexts will knowledge, values ​​and opinions still be important if our environment changes into a techno-environment controlled by measurement data? This shows one of the most fundamental problems of the present day. The progressive differentiation of the areas of responsibility has led to an almost explosive expansion of knowledge and experience. However, the extent of this knowledge can no longer be made generally understandable. We always experience ourselves as unknowing compared to others. Therefore we do not share a common world of experience. Nobody is able to consider all essential aspects.

Even if this has always been the case, we are only now aware of this fact in its full drama. We experience an ever increasing feeling of powerlessness and a growing dependence on the knowledge of others. The idea of ​​artificial intelligence, which, unlike human memory, would be able to collect, store and process an infinite amount of information, points to this dilemma and forces us to decide whether we are willing to submit to such a technical instrument, or whether we succeed in developing so much trust among each other that cooperation continues to be possible relatively smoothly.

We know today that the path we have taken leads to a dead end. However, we have no chance of undoing what has already happened. There is no way back, just the possibility of a radical change of direction, a general transformation of our lifestyle. These changes could be managed in a proven manner if we already knew where the path should lead us. To find this way, new methods of communicative exchange are urgently needed. We see it as our task as a university to research intensively which possibilities exist in this regard and which can be used. 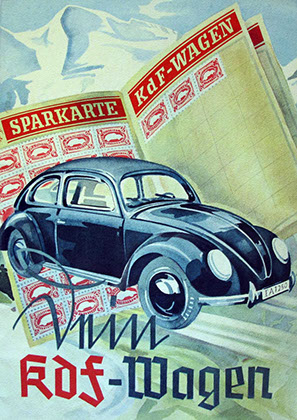 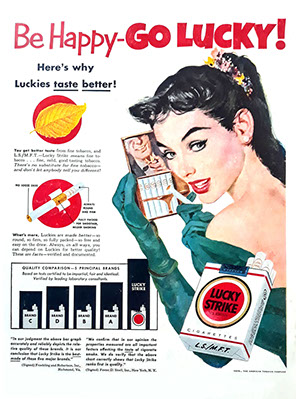 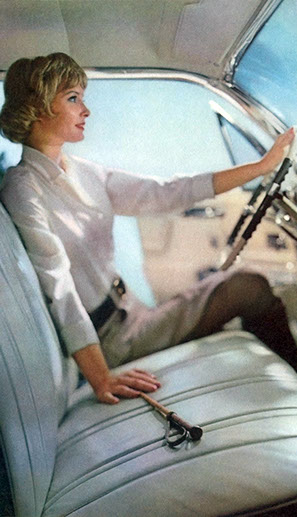 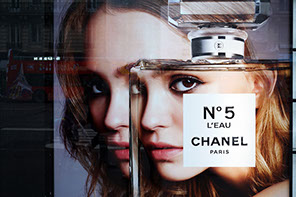 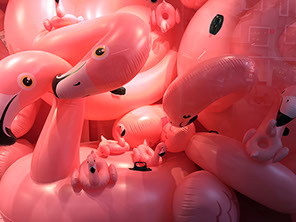 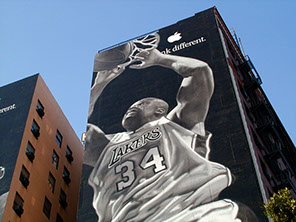